Ying’s family engagement with her country of origin and

its profound Buddhist culture has been sustained.

Ying is a Myanmar Shan ethnic doctor who graduated from the University of South Pacific in Fiji in 1994 after leaving Myanmar for good during the 1988 coup.

­­Worked in the Pacific island countries of Fiji and Republic of Nauru before migrating to Australia in 2000.

Worked as Emergency Medicine Trainee in Western Health Network in Melbourne then moved to regional NSW rural hospitals as a Career Medical Officer.

(Prevention and Response to Violence, Abuse and Neglect) in NSW. 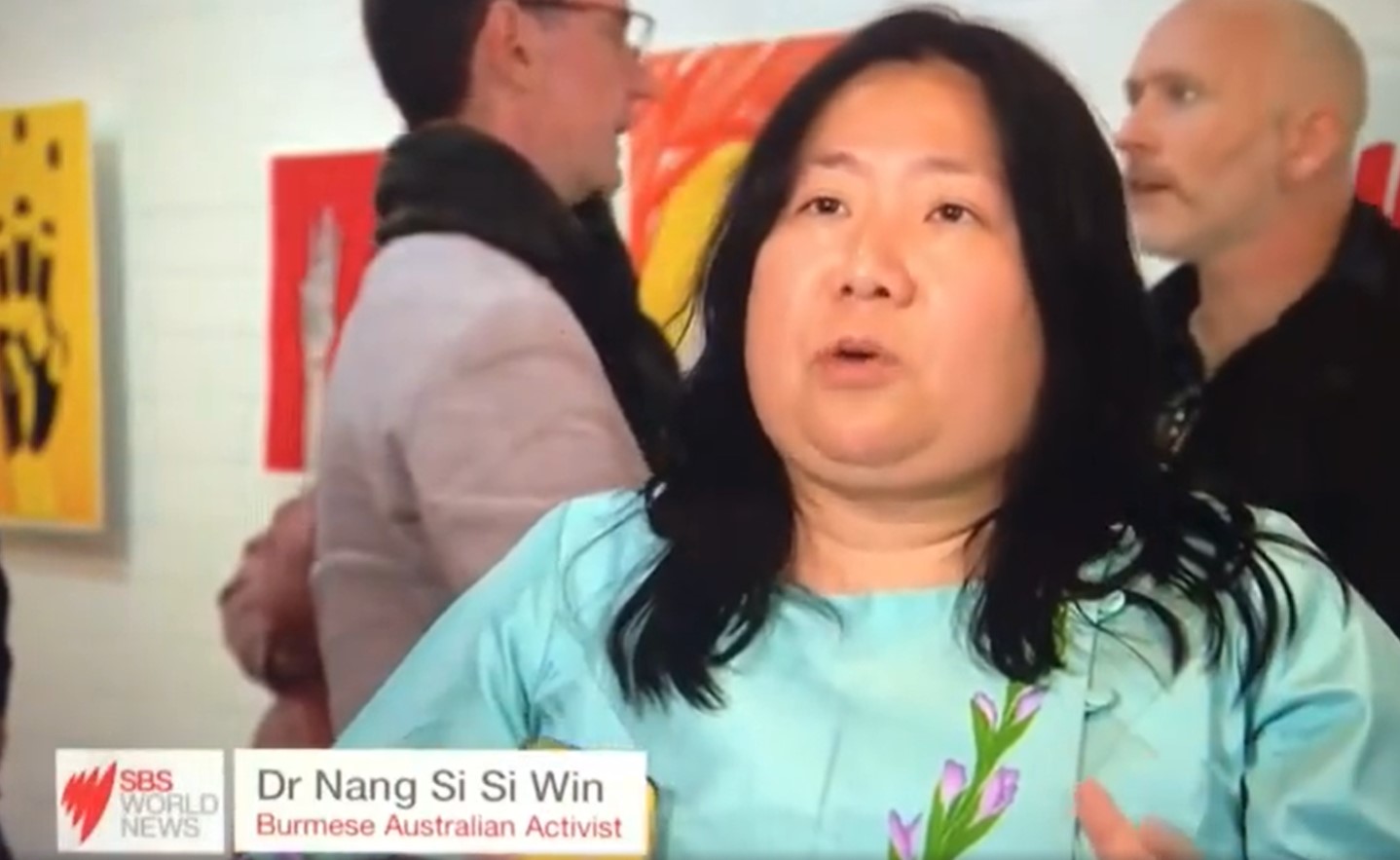 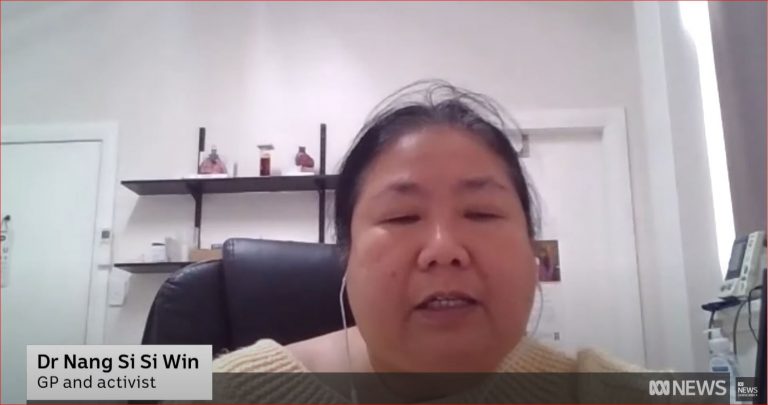